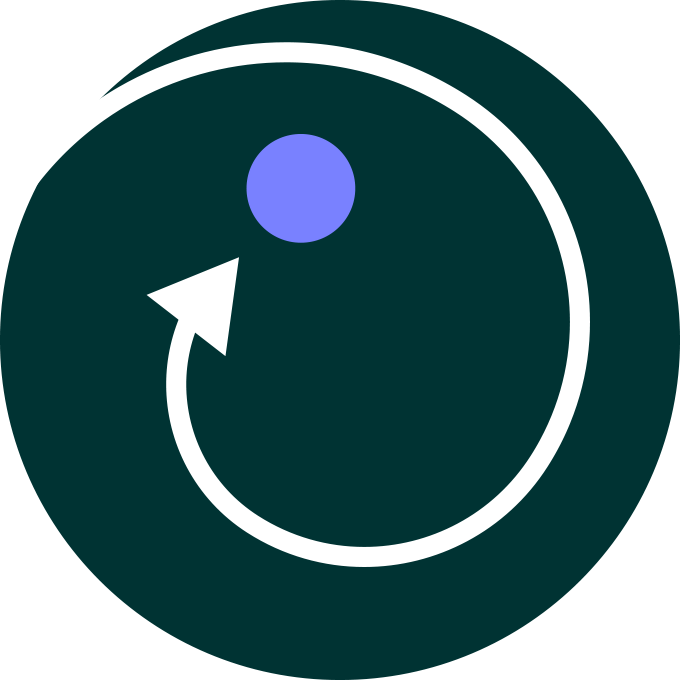 ​Environmental behavior and migration in and between ecosystems

B01: Physico-chemical mechanisms of interactions on and with microplastic particles in aqueous solution

MP particles with dimensions in the micron and sub-micron range are colloidal systems. Hence their transport mechanisms, for both aquatic and terrestrial environments, are governed by the acting surface forces and sorption properties. The central aim of this TP is to study the surface properties of MP particles as well as their changes upon adsorption of natural colloidal components by exposure to limnetic conditions. Due to the complexity of such environments, we restrict ourselves to model systems with representative constituents, such as iron and alumina hydroxides as well as humic and fulvic acids. The surface properties as well as their changes upon adsorption of these compounds is determined by analytical techniques from aqueous and colloidal chemistry. We correlate these results with the local interfacial structure, which is derived in parallel by solid-state NMR-spectroscopy and direct force measurements with the AFM. In this way, we will develop a comprehensive understanding for the underlying adsorption mechanism, which are the foundation for modelling aggregation and transport properties of MP under geo-chemical conditions.

B02: Transport processes controlling the behavior of MP in lentic systems

The primary aim of subproject B02 is to understand the interaction between physical, biological and biogeochemical processes influencing microplastic (MP) transport and sedimentation in lentic environments. This includes understanding the role of water chemistry, physical properties of the water column (turbulent kinetic energy, density gradients) as well as MP properties such as size, form, density and surface chemistry on MP transport. The project also uses an experimental approach to understand how model organisms such as Daphnia and biological surface coatings (biofilms) can influence the MP transport. B02 will use a combination of laboratory settling experiments, well-defined model-field based mesocosm experiments in conjunction with computational fluid dynamic numerical modelling of MP-particles to gain a fundamental and mechanistic understanding of MP behaviour and transport in lentic ecosystems.

B03: Behaviour of microplastics in the running water - groundwater system

Rivers and streams are considered to be the main input path of microplastics (MP) into marine ecosystems. However, very little is known about the transport behaviour and the fate of MPs in fluvial systems. There are also large knowledge gaps concerning the migration of MP at the interface between surface flow and the hyporheic zone (HZ, interface between surface water and adjacent aquifers), as well as the mobility of MP within the HZ. In project B03, we aim to investigate the hydrodynamic transport behaviour of MP in fluvial systems including the HZ. In addition, the influence of biotic transport mechanisms on the sedimentation behaviour of MP will also be investigated. In the first phase of the CRC, we want to investigate this topic area for simple model systems.

B04: Particle exchange at the air-water interface

When a raindrop hits a water surface or a gas bubble bursts, a complicated fluid mechanical mechanism leads to the creation of a multitude of tiny droplets which are ejected into the surrounding air. These droplets can act as carriers for microplastic particles which were initially suspended in water. Since both rain and bursting gas bubbles are extremely frequent processes in natural and technical systems such as oceans, ponds or wastewater plants, they represent a potentially highly relevant migration path from the hydro- to the atmosphere. The aim of the present project is to obtain a detailed mechanistic understanding of this process based on a combination of model experiments and computer simulations.

B05: Microplastic properties in the land surface – atmosphere system and complex topography

B06: Behaviour and transport of microplastics in disturbed and undisturbed soils

The contamination of ecosystems by microplastics (MP) has so far been studied mainly in aquatic systems. However, empirical evidence of MP pollution in soils is rising. In this subproject we aim at the fundamental mechanistic understanding of the behaviour and transport of MP particles in soils depending on the particles’ physical and chemical properties. In the first phase we focus on the model systems "flow cell", "soil column" and "soil flume" and investigate (I) transport of MP in porous media and soils, (II) transport, erosion and deposition of MP on soil surfaces and (III) detection, quantification and visualisation of MP in soils. In (I) and (III) we also consider the role of soil organisms for transport and distribution of MP particles in soils. The mechanistic understanding of the behaviour and transport of MP particles obtained in this subproject is crucial for a scientifically sound assessment of the environmental risk related to MP of most common plastic types in the soil ecosystem.