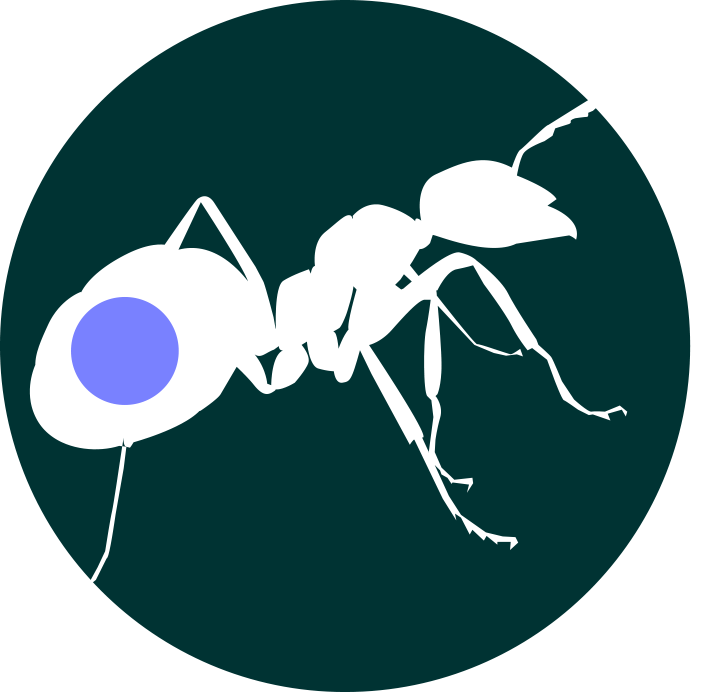 A01: Effects of microparticles on aquatic model macrofauna depending on particle properties: Comparison of microplastics to natural particles

In sub-project A01 the effects of microplastics (MP) with different physical and chemical properties will be analyzed on the limnetic water flea (Daphnia) and the zebra mussel (Dreissena polymorpha) and a comparison to natural particulate matter will be drawn. The organism were chosen as water fleas and mussels play a crucial role in aquatic food webs. Furthermore, they are filter feeders and are exposed to a continuous load of particles, which therefore increases the risk to unselectively ingest MP. For Daphnia, typical life history parameters, such as mortality, growth rate and number of offspring will be analyzed, and in case of D. polymorpha behavioural changes and stress markers will be looked at. In order to understand the biological and biochemical mechanisms underlying the effects of MP on those organisms, the transcriptomes and gut microbiomes of MP exposed animals will be analyzed and compared to the respective controls. Additionally, as proteins are the main effectors in metabolic pathways and signal cascades, a holistic as well as tissue specific proteomic approach will be conducted with the model organism Daphnia, to investigate the effects of MP. The obtained data will substantially help to shed light on the mechanisms underlying the effects of MP on those organisms.

A02: Effects of microplastic particles on model organisms of the soil-dwelling macrofauna and their associated microbiota

In the present project A02 we want to characterize the effects of MP in two terrestrial model-organisms, the epigaeic soil-feeding earthworm Eisenia fetida and the soil-nesting omnivorous ant Camponotus floridanus. We aim to study the effects of MP on both model organisms, using model-MP-particles of the most abundant and thus most relevant types of plastic, with different particle morphologies, sizes and concentrations, to gain a better understanding of the mode of action of MP. For both, E. fetida and C. floridanus, we plan to study the effects of the different model-MP-particles (with their different physical and chemical properties) on the fitness of the model-organisms on the phenotypic level (mortality rate, number of offspring) as well as on the level of the transcriptome and proteome, in order to characterize sublethal stress- or immune-responses. In addition, potential effects of MP on the diversity and activity of the gut microbiome (such as altered levels provisioning the host with microbial fermentation products and other metabolites) will be characterized, as such alterations can indirectly affect host fitness. We expect that the mode of action and the biological effects induced by MP depend on their physical and chemical properties as well as their morphology and size.

A03: Characterization of molecular and histological effects of MP particles in tissue (sections) of aquatic and terrestrial model organisms

The question if MP particles cause effects by purely passing through the intestinal tract or only after translocation into the tissue is not fully understood yet. It is also not clear which properties of MP particles are responsible for these effects. Therefore, this project aims at directly correlating local molecular and histological effects in tissue to individual particles. This will be achieved by a combination of spatially resolved analysis methods (FTIR, Raman and mass spectrometry) and classical histology. The experiments will be based on MP particles of different composition and morphology (spherical particles, fragments, fibers) and aquatic and terrestrial model organisms. The analysis of the same tissue section by highly complementary methods will enable us to relate molecular and histological effects in tissue directly to a single (identified) MP particle and will thus provide new insight into processes causing MP-related effects.

A04: Cellular uptake of microparticles as a function of basic particle properties

Various models for MP-particles as well as model-particles for natural organic particulate matter will be incubated in fresh water and soil and resulting surface changes will be characterized biomolecularly and physico-chemically. Following, polyelectrolyte multilayer-coated model particles will be fabricated, each resembling the incubated particles in one particular property (e.g. identical mechanics or charge density). By comparing the different particles, we will subsequently investigate quantitatively the relevance of these properties for the adhesion of the particles to cells and the internalization into cells.

A05: Effects of microplastic particles on a cellular level

Project A05 aims to investigate cellular responses upon exposure to microplastic particles (from 1 to 5 μm). Cells from four model cell lines will be used to study uptake, intracellular distribution, degradation / excretion and physiological effects. Further studies are performed on simple 2D and 3D micro tissues grown from these cells as well as on primary cells isolated from the model organisms of the CRC. In addition to MP particles of the CRC, clay and cellulose acetate particles of comparable size and with identical surface coating will be investigated for comparison in order to differentiate between specific MP-driven effects and generic ones upon exposure to μm-particles.

A06: Microplastics in the rhizosphere of crop plants – effects on physical, chemical and microbial processes in soil

Microplastics (MP) are accumulating in soils since decades. Their effects at the interface between soil and plants, in the rhizosphere, are still mostly unknown. In 5 work packages (WPs), this project investigates whether MP changes water, humus, and nutrient storage in soil due to physical (WP1) and chemcial (WP2) effects, how it affects the rhizosphere microbiomes (WP3), and if the rhizosphere could be a potential hot-spot for MP degradation in soil (WP4). Innovative technologies for the fractionated clean-up, detection of MP via stable isotope signatures, and quantification via mass spectrometry are developed in WP5. This project makes important contributions to the elucidation of the impacts of MP in agricultural systems.